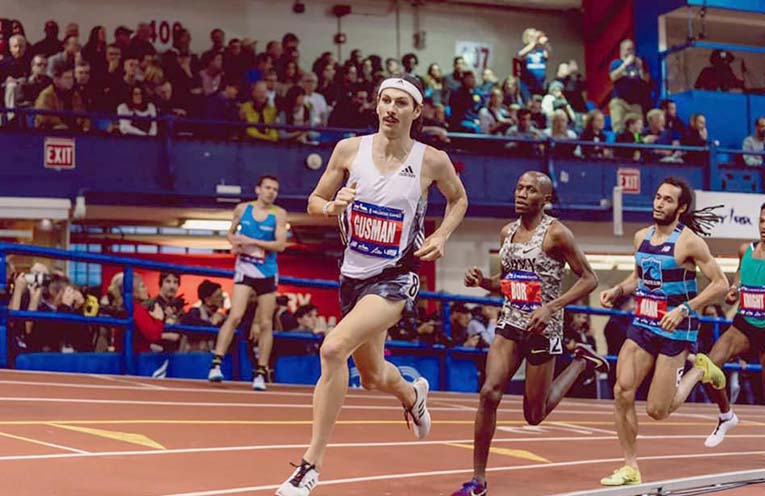 Coffs Harbour local and one of the best distance athletes in Australia has lined up for the 10th Bendigo Bank Coffs Harbour Festival. The last time Jordan competed in the event was winning the 5km in 2013.

Gusman is one of many top athletes in the country who have lined up for their chance to win a stake in the $5,000 prize pool for the Beachside Radiology Half Marathon.

After being selected for the Commonwealth Games, Gusman recently had to forgo his position after the recent passing of his father. Steve Gusman was well known in the running community and will be sorely missed by all who knew him. From the team at the Bendigo Bank Coffs Harbour Running Festival, our sincere condolences go out to the Gusman family and all those impacted by Steve’s passing.

Now back in Australia, Jordan is setting his sights on longer distances starting with the Beachside Radiology Half Marathon and a potential a marathon debut in 2023.

No comments to show.